The deeper notion of simplicity 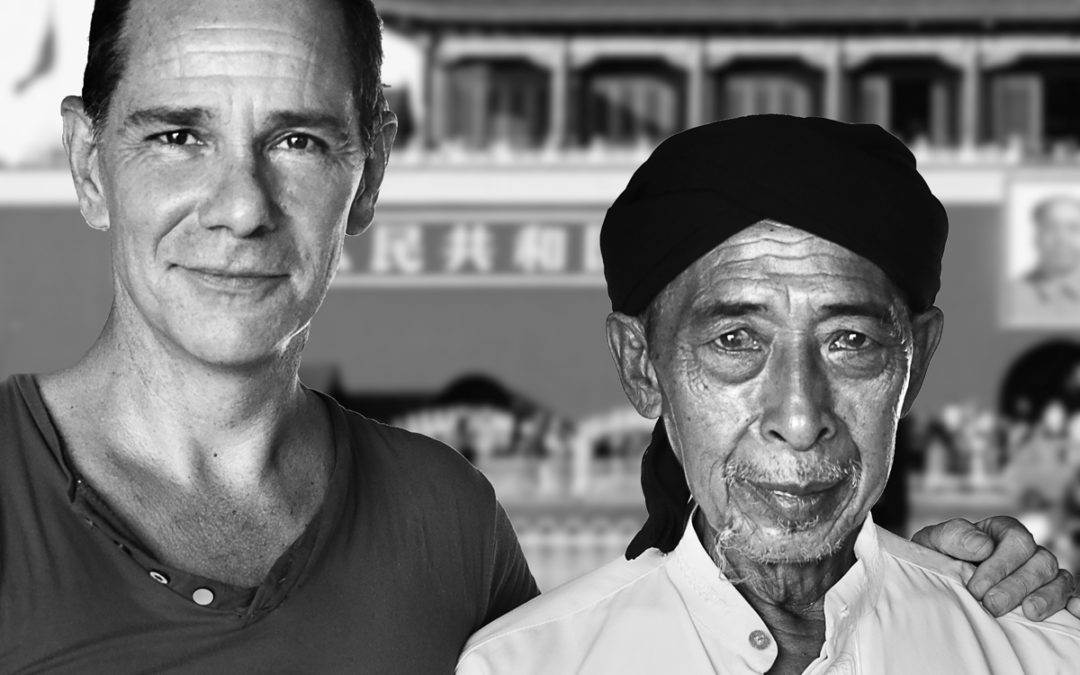 I had an impressive collection of books on Traditional Chinese Medicine. I had also, more or less, read them all. At certain points these books presented different views of different subjects. When I encountered these differences, I would study the theories until I found an explanation for the differentiation. In this way I did a lot of philosophising.

The day I first met Dr. Sun, my third intern supervisor, I asked him immediately which books he thought were important for me to read. At my last two trainee posts at university the professors and doctors had answered by giving me a proper list. They always seemed glad that I asked and mentioned the works that they thought were essential or that got to the core of certain topics. As I said, I barely knew Dr. Sun, but I found out right away that a simple question did not always result in a simple reply from him!

‘How many books have you read yet?’ he countered.

What does that have to do with anything?,’ I thought to myself. Still, I gave him an estimate of the number of classics and more recent publications that I had read. ‘Then it’s up to you to determine what is important,’ he said and that was the end of it. He turned around and asked me to follow him to the treatment room. I felt this was a bit too easy and did not accept it. I waited till the end of the working day and decided to return to the subject again.

‘Excuse me, Dr. Sun, but what did you mean earlier when you said that it’s up to me to determine which books are important to me?’

‘Not which books, but which book,’ he said. ‘You’ve already read enough books. Choose one and read it again. But now, read it as if you are in the writer’s shoes. Read and feel what the writer is describing with his words. Read it as if you are rewriting it yourself. Choose a book that you feel appeals to you. And don’t forget to test what you read during your everyday life.’

In itself, the idea appealed to me. I thanked him and went back to my room to choose a book. In the following months I read with all my attention, and ‘rewrote’ it as if it were my own words. I came across the examples in my daily life and every moment of recognition gave me the idea that I had again discovered something. By reading this way, I noticed that my own thoughts went beyond the book’s words. It was as if hidden knowledge, which I did not know I had in me, emerged.

Looking back, I call this the first lesson Dr. Sun taught me; the lesson in which I learned that you can reach true depth with simplicity and intention. By the way, the book that I chose was the ‘Nei Jing’, the book of the yellow emperor, the most famous classic which has proven itself by surviving for over a thousand years. A book that actually consists of two books, the ‘Ling Shu’ and ‘Su Wen’. Apparently, I couldn’t resist choosing two books after all