The freedom of your own conviction 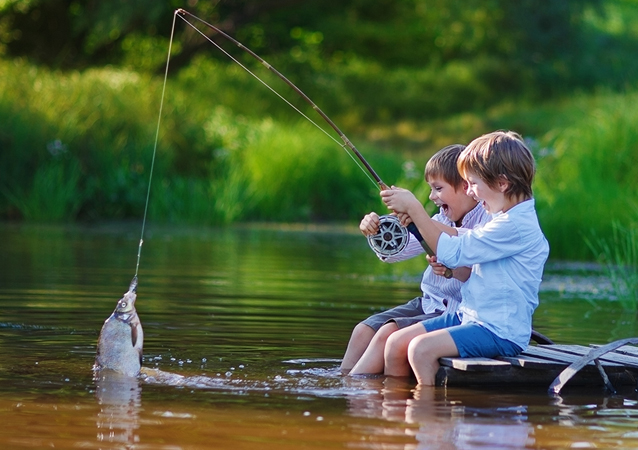 ‘Acupuncture only works properly if you are truly convinced that it will work.’ Dr. Sun said as a comment on a treatment that didn’t go very well. A little surprised I looked at him.

‘You have to believe in it!’ I heard all the skeptics of the past in my head. The standard mocking reaction made by them after they had heard what I did professionally. I had always hated the fact that people who had no knowledge of Chinese medicine whatsoever reacted in such an easy prejudiced way. As always, these small minded, short sighted people would never submit to any reason. As if they were the chosen representatives of science en we were gullible suckers in a fairy tale world. The worst part of it, was just that; that they would hide behind the pillars of science. Whereas just science could support every theory on the subject of Chinese medicine. I, for one, could easily defend the workings of acupuncture with my basic scientific knowledge.

Although I already had learned not to respond anymore to this kind of assertion It still sometimes could wind me up when I thought of it.

Dr. Sun noticed my uneasiness. He brought me back to his remark by asking what my opinion was. ‘Well, I think it can also work if you don’t believe in it,’ I said cautioned. I had treated a number of people in Netherlands who claimed not to believe in acupuncture but nevertheless the treatment had positive results. I added this argument to my statement.

‘But you believed, right? ‘ he responded. ‘Apparently, in those cases, that was enough to take away any doubt or skepticism they might have had. An attitude of total disbelief, conscious of unconsciously, will block any flow of energy.’ Of course I knew this, but he continued his explanation. ‘Everything is connected whereas time and distance are mere illusions. Your feeling sees through this illusion and can go anywhere. Your mind on the other hand cannot comprehend this and will restrain your feelings. What cannot be comprehended can even be felt as dangerous because it affects our sense of reality. That’s the reason why people always try to convince and limit others. They seek confirmation for themselves. In this way we all grow up, We are taught to forget how to look at the world from an open hart.

When you want to look from an open hart again, as a child does, you have to learn and practice it as if it was never yours. We call this getting wiser. To accomplish you need courage to believe and courage to learn from others. This also means having faith in the possibilities. Otherwise experiences will remain hidden from you. Now this also is a little our task as healers; to lift a tip of the veil. So people will see that there is more.

Apparently his explanation had seeped through in my mind, because that evening in my bed I thought of a holiday in Italy when I was ten years old. We arrived at a campsite on the border of a lake. On arrival my brother and I immediately ran towards the water and saw in the shallows large fish streaking away. The next morning we saw these same big fishes sunbathing in the mud. We approached to catch them. But wiggling and struggling through the mud, they all reached in a reasonable speed the deeper waters. All except for one, which I caught. However I couldn’t keep my hold on it. Through its slipperiness and surprising strength it shot out of my hands back into the water. My brother and I were convinced that if we would have a fishing rod, we could catch them easily. Our father and mother must have watched us, because the next day when they came back from their shopping in the village, they had bought us both a fishing rod as a surprise. With our new rods we caught one fish after the other. Respectfully we set them free after catching. We knew nothing of fishing, neither of us had done it before. Yet we had no trouble with catching, reeling them in or loosen the barbs out of their mouths.

Until, a friendly countryman noticed our enthusiasm and with all good intentions he wanted to teach us something about fishing. First of all our hooks were not right and he cut them off. He replaced them with much smaller ones. He also changed the number of sinkers and he provided us with the ‘right’ bait. He pointed us to much better fishing spots opposed to the busy waterfront where we were angling. He gave us all kind of pointers. This man was an authority and we had done it all wrong. So our doubt grew with each instruction. And with this our self-confidence got slimmer and slimmer. We caught nothing anymore for the rest of that holiday. The fish had taken their distance from us, apparently, or we from them. In any case they had disappeared from our world. Like there was a new border we couldn’t cross anymore. A little freedom of conviction was lost on the other side. A little adulthood, placed upon us, kept us behind it.